Armies of Alexander the Great, Genghis Khan, Tamerlane passed through this area.

South of Shakhrisabz, in the Surkhandarya province, along the ancient trade route of the Great Silk Road, hidden away in a beautiful valley, lays Boysun (also spelt Baisun, Baysun or Bajsun), an area on its way to becoming a household name among the culturally aware in Uzbekistan and Central Asia. Recently, Boysun was listed on the Unesco List of world heritage sites. It was in the Boysuntau Mountains that early man developed during the Palaeolithic era. 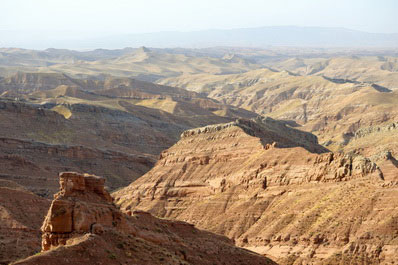 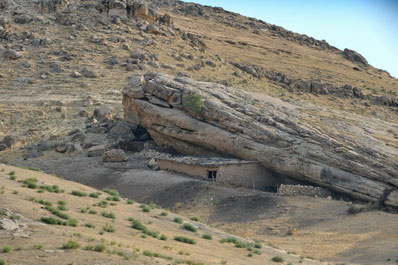 Finds from cave sites in the area and rock paintings of prehistoric hunters are on display at a number of museums, especially at the newly opened Museum in Termez. An important festival of folk music and avant-garde fashion based on traditional costumes is held in Boysun, which may well become the next big cultural destination in Uzbekistan.

Paleolithic rock paintings and a deeply rooted ancient culture, which can still be seen today, make Boysun a unique place along the Great Silk Road. A local legend has it that Alpamish, an old wise man from the Boysuntau, buried a magic onion in the mountains. Whoever unearths it will be blessed with eternal happiness. 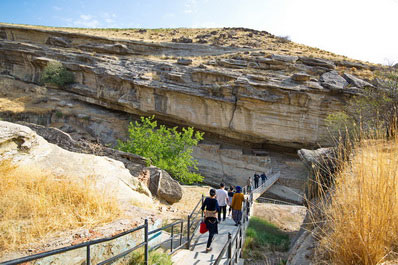 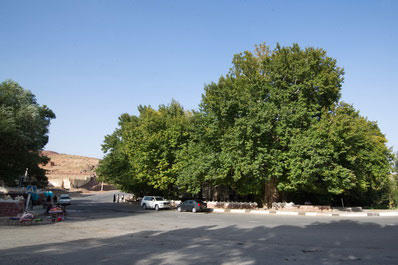 Unique to the Kashkadarya region is the village Jaynau Kazan. Its inhabitants are of direct Arabian descent, and to the present day have preserved their Arabic language and the custom and traditions inherited from their ancestors.