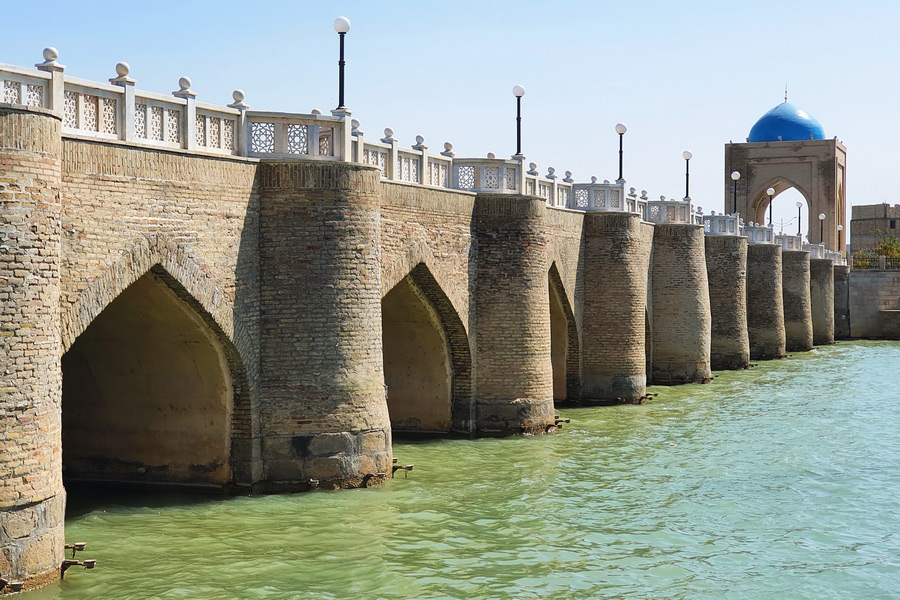 Karshi, Uzbekistan, the administrative center of the country’s southern Qashqadaryo Region, once stood guard along the Silk Road caravan route running from Samarkand and Bukhara to Afghanistan and India.

Karshi (also known as Qarshi) is located 558 kilometers from capital city Tashkent at the foot of Kungurtau Hill in the Qashqadaryo River Basin. Known in ancient times as Nakhshab and Nasaf, the city has always attracted conquerors with its prime geographical location, fertile land, abundant pastures and pleasant weather. Karshi was conquered by Alexander the Great and later by the Arabs and Mongols. 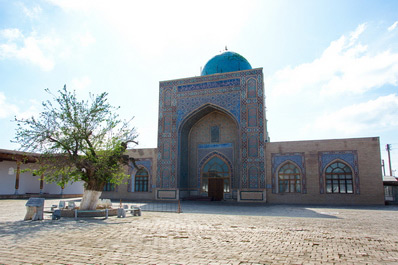 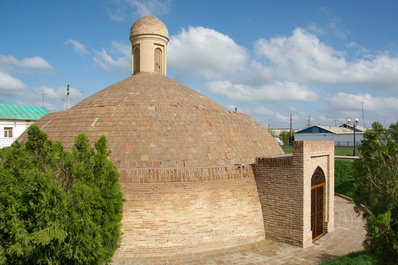 The name Karshi is derived from the Turkic word for "fortification" and was likely coined in the 14th century when Amir Timur (Tamerlane) annexed the city to the Timurid Empire and ordered a fortified palace be built in the city. Karshi’s development continued under the Shaybanid Dynasty and well into the 18th century, when it served as the second most important city in the Bukhara Khanate.

To this day, monuments from various historical periods have been preserved in Karshi, including Odina, a woman’s madrasah; Mogzon, Kok Gumbez, Bekmir and Kilichboy Mosques; Sardoba, a domed structure for storing water; and a unique brick bridge. 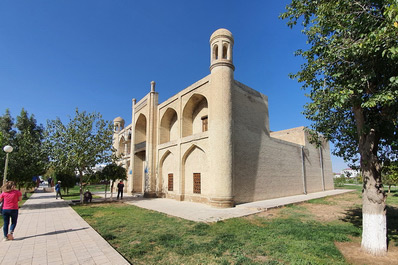 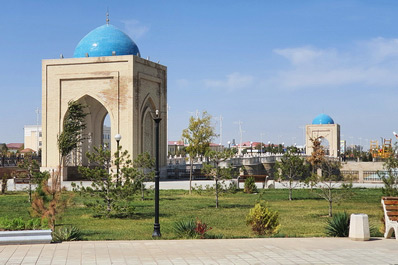 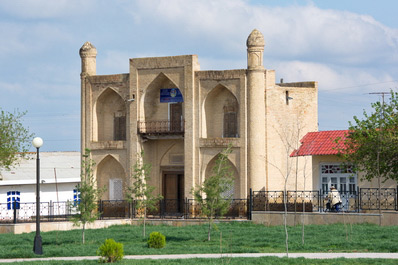 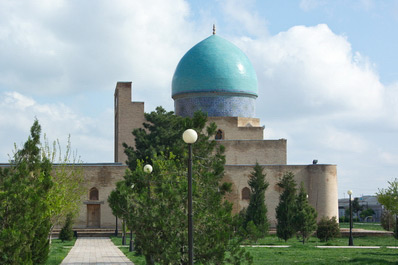