The total population of Kazakhstan is slightly over fifteen million inhabitants. Various periods in the country's history have affected the existing demographic situation: the ethnic composition consists of Kazakhs, Russians, Ukrainians, Germans, Koreans, Poles, Greeks, Tatars, Turks and many other nationalities.

It should be noted that these hospitable lands became a secure place for hundreds of thousands of individuals of various nationalities and religions. Today, many of them recall with gratitude the warmth and comfort offered to them by the natives who shared their last piece of bread in the harsh years of the repressions.

The government ensures equality and development of the various national cultures. The Peoples' Assembly of Kazakhstan was established in order to coordinate the work carried out by the republic-wide, regional, national and cultural centers. 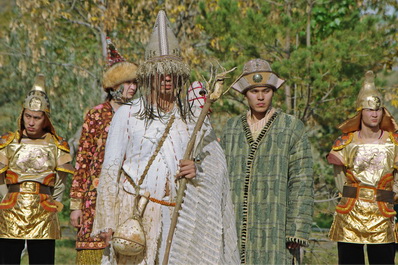 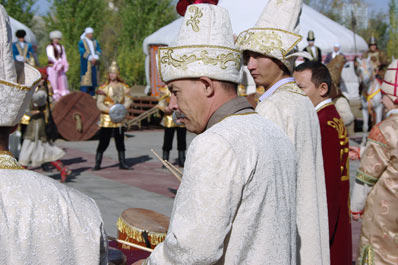 An increase in the total population has occurred due to the steady increase in birth rates, as well as the return of Kazakhs to their historic fatherland. Under a government quota alone, 374,000 ethnic Kazakhs have come to the Republic from the countries of the CIS and foreign states.

Covering a huge territory, Kazakhstan is one of the most sparsely populated countries in the world - at 6.1 persons per square kilometre. There are 16.2 million inhabitants in Kazakhstan today (fiftieth place in the world): 63,6% of the population are ethnic Kazakhs, and 23,3% - Russians. In addition to the two indicated main ethnic groups, over 120 nationalities live in Kazakhstan. Among them are more than 333,2 thousand Ukranians, 178,2 thousand Germans, 457,2 thousand Uzbeks, and more than 203,3 thousand Tatars. Nearly 54 per cent of the population live in towns and workers' settlements, the rest in rural areas.

During the last two decades, the rate of population growth has been slow. Such a situation can be explained on one side by the emigration of millions abroad and on the other by the stable decline of the absolute and relative rate of the natural growth of residents. Starting in 1988, as a result of the crisis in the economy and society, the demographic situation seriously worsened: the birth rate descreased and the death rate increased. The total coefficient of the birth rate for the period of 1988-1995 declined from 25.5 to 17 on the basis of 1000 persons, and the coefficient of the death rate grew from 7.5 to 10. For the last 4 years, the negative balance of external migration of the population has exceeded 1 million people. 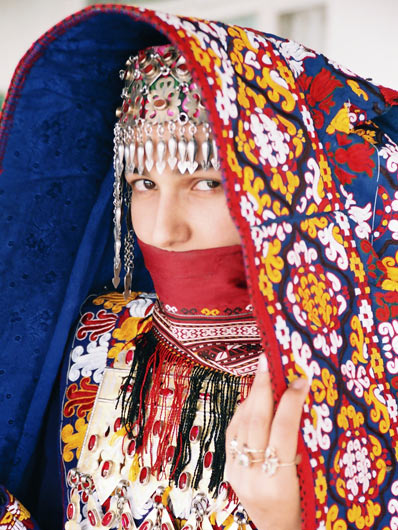 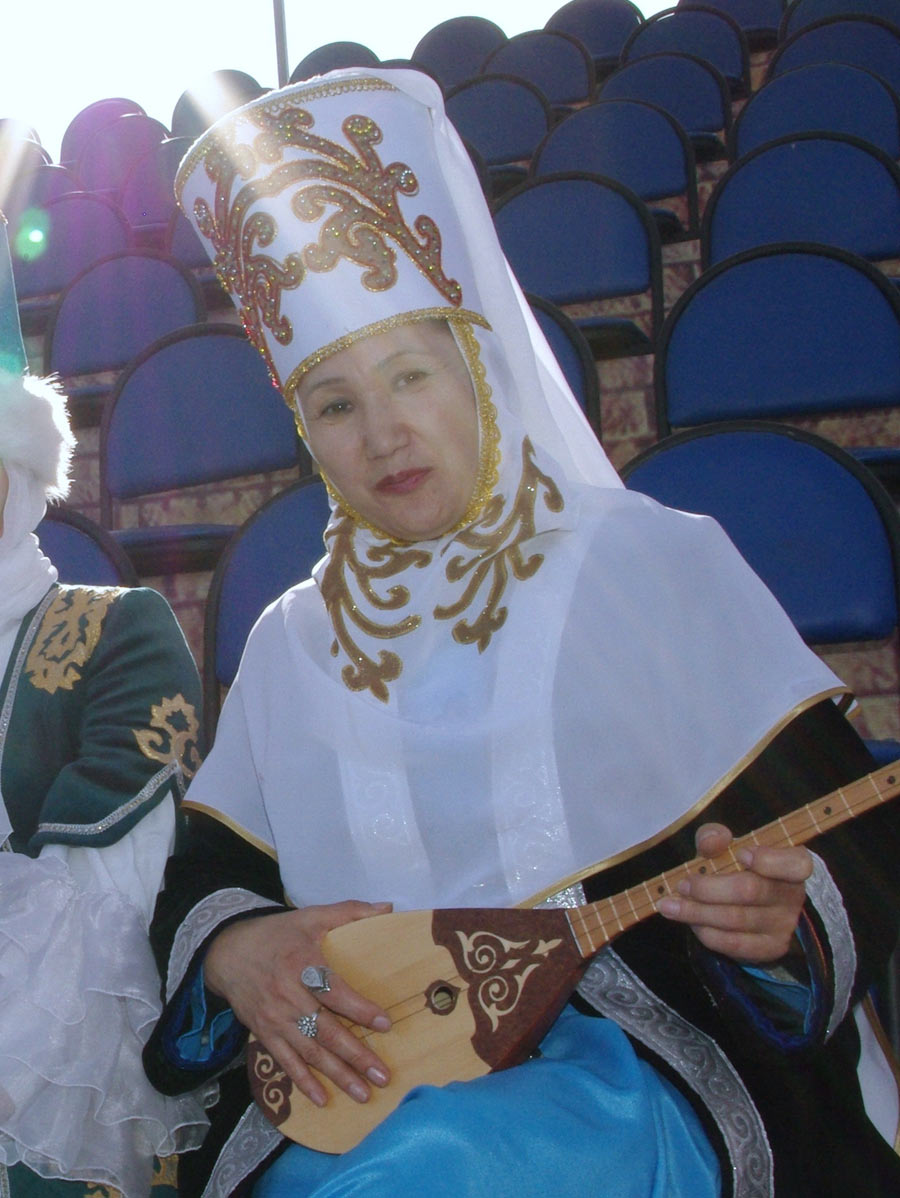 Among two thousand ethnic groups and nationalities, Kazakhs hold seventieth place in the world (more than 11.5 million people). Nearly 8 million Kazakhs live in Kazakhstan now. Kazakhs represent the transitive racial group between European and Mongolian South-Siberian peoples. The union of the Turkic and Mongol tribes, who lived on the territory of modern Kazakhstan in approximately the first century B.C., were the forebearers of the Kazakhs. In the middle of the 15th century A.D. Kazakhs formed a separate ethnic group. Until the middle of the 16th century Kazakhs were under the control of the united Khanate (state). In linguistic respects, Kazakhs belong to the Kipchak group of Turkic languages. Kazakhs are the direct heirs of the nomadic cultural civilization of the European and Asian subcontinent, which has played a big role in the history of mankind. The majority of Russians migrated to Kazakhstan from the end of the last century from Central Russia and the Volga region. In the thirties, fifties and sixties of the present century, Russians migrated from all regions of the former USSR for the creation of the industrial base and for the cultivation of the "virgin lands" in Kazakhstan.