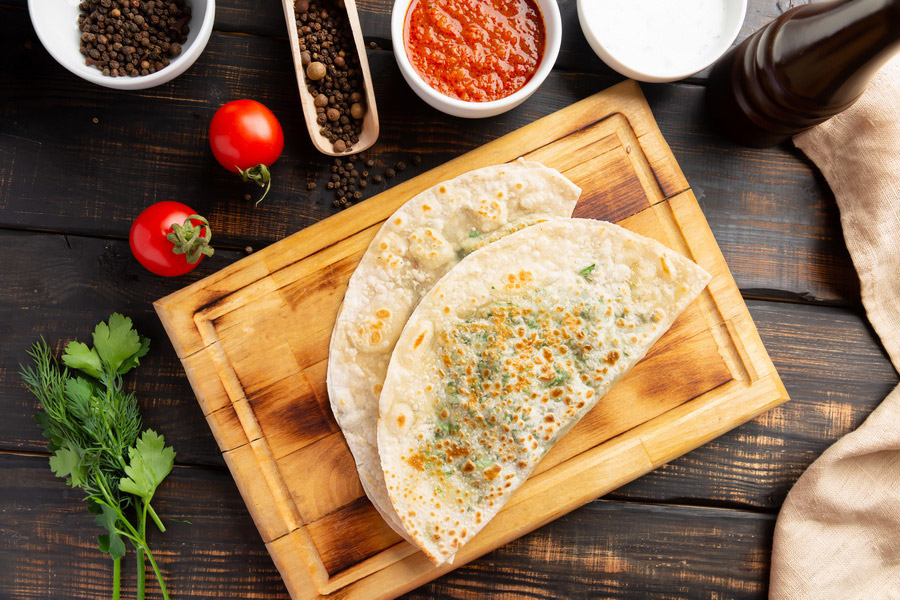 Meals in Azerbaijan are generally meat-based. Mutton is a popular choice, but beef, fish, and poultry are also broadly used. You won't find pork here, though, as its consumption is forbidden in Islam. Vegetables, fruits, and fragrant Azerbaijan spices, most notably saffron, enrich the flavor of the meat.

The central meal of Azerbaijani cuisine is a delicious rice dish that comes in variations galore, known locally as plov or pilaf. Azerbaijan’s kebabs are also well-known and loved, while soups provide a healthy alternative to the often heavy main courses. Gourmet diners can relish black caviar harvests from the depths of the Caspian Sea, while vegetarians will appreciate the vitamin-rich Azerbaijani appetizers and salads.

Black tea is the nation's beverage of choice. Served in pear-shaped glasses, often before a large meal or when guests first arrive, it is often accompanied by fruits, nuts and delicious Azerbaijani sweets.

Azerbaijani people have been preparing their meals in copper cookware for ages. This tradition is still commonly practiced, and dishes are often served in copper plates and bowls.

Food is an essential part of Azerbaijani culture. People's lives revolve around preparing meals, drinking tea, and of course, eating. Traditional hospitality goes hand-in-hand with sharing food, and it's a guarantee that when you go as a guest to an Azerbaijani home, you will be served an abundance of food. Refusing the food may be perceived as rude, so be sure to arrive hungry when visiting a local household!

Azerbaijani cuisine is a topic that one could continue endlessly. Local food is full of hearty dishes, explosive flavors and plenty of comfort food. The diverse palette of tastes reflects the position of the country as the place where East meets West. Whether you like mutton or beef, fish or poultry, rice or wheat, sugar, or salt, you will always find a unique, delicious meal to experience. The dishes presented here are just the tip of Azerbaijan's culinary iceberg. The rest is for you to explore!