Kyrgyzstan on the Great Silk Road

The Great Silk road as a trading route appeared in the third century B.C. and existed until the 16th century. The ancient trading cities located along the Silk Road saw many devastating wars, invasions, fires, famines and diseases.

Most of those ancient cities have sunk into oblivion, having left ruins covered with legends to their descendants, others more than once burned to the ground, vanished and again revived to amaze the world with riches, massive domes, openwork terracotta, mausoleums and mosques.

From century to century, eastern markets with a multitude of languages bustled with activity, and for hundreds of years they carried precious silks and stones, spices and dyes, gold and silver, and exotic southern birds and animals for sale to Europeans on dusty caravan roads.

The Great Silk Road was one of the most significant achievements in the history of World civilization. An established networks of caravan roads crossed Europe and Asia from the Mediterranean to China and served as the most important means of trade and dialogue between cultures of the West and the East from distant ancient times up to the Middle Ages. The most extensive site of the Silk Road passed through the territories of Central Asia, including Kyrgyzstan. Caravans laden with silk from China, spices and semi-precious stones from India, silver products from Iran, Byzantian cloth, Afrosyab ceramics and many other goods passed through the deserts of Kara Kum and Kyzyl Kum, through the oases of Merv and Khoresm, and the boundless steppes of the Sary Archa had to overcome the passes of the Pamir, Tien-Shan, and Altai Mountains, and cross the Murghab, Amu Darya and Syr-Darya rivers.

The Great Silk Road glows in the imagination as the world's richest exchange of trade and culture. Caravans of camels, men and horses bore lazurite, silver and spices across thousands of miles, but the unseen interaction of ideas and religions was perhaps its greatest glory, enlightening civilisations from Beijing to Rome. Then as now, Kyrgyzstan stood at a crossroads, China's gateway to the west.

This great moving bazaar was a complex labyrinth of trails over some of the world's most perilous deserts and mountains. Caravans a hundred strong survived the treacherous Taklamakan Desert in present day China and the onslaughts of bandits and slave raiders, only to risk the steep climb over the icy Torugart and Kok Art Passes into Kyrgyzstan.

Here, the Tash Rabat caravanserai bears solitary witness to these extraordinary feats of blood, sweat and bravery. The current structure dates to the 15th century although the site is said to have been occupied since the 10th. Extraordinarily atmospheric, the valley now welcomes a new wave of visitors - travelers but still echoes to the ghostly footsteps of Silk Road traders.

Osh, Kyrgyzstan's oldest city was always a crossroads trading centre. Heralded as a charmed and cultured place, rich in fruit and nut forests, it flourished during the heyday of the Silk Road. Its courts, palaces and academies were razed in the 13th century by Jenghis Khan, but the pulse of 3,000 years of trade can still be felt in its vibrant bazaars.

Tangible evidence of Central Asia's medieval glory stands at Ozgon; known as Yu in Silk Road times, Ozgon reached its pinnacle as Mavarannahr, capital of the Karakhanid Dynasty which brought Islam to the Kyrgyz in the 10th century. Here, three mausoleums and a minaret, all exquisitely carved in terracotta, are the lone relics of this sophisticated ancient epoch. 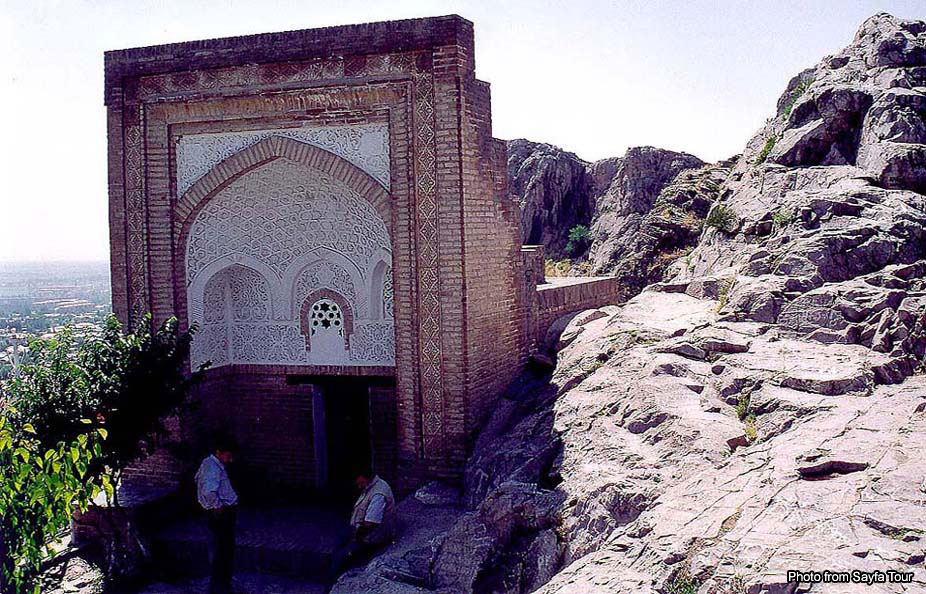 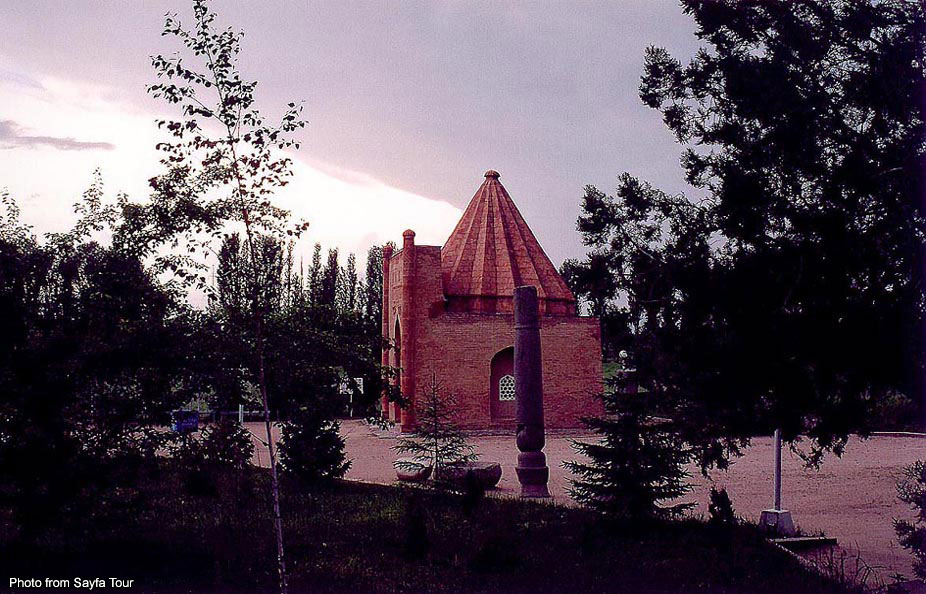 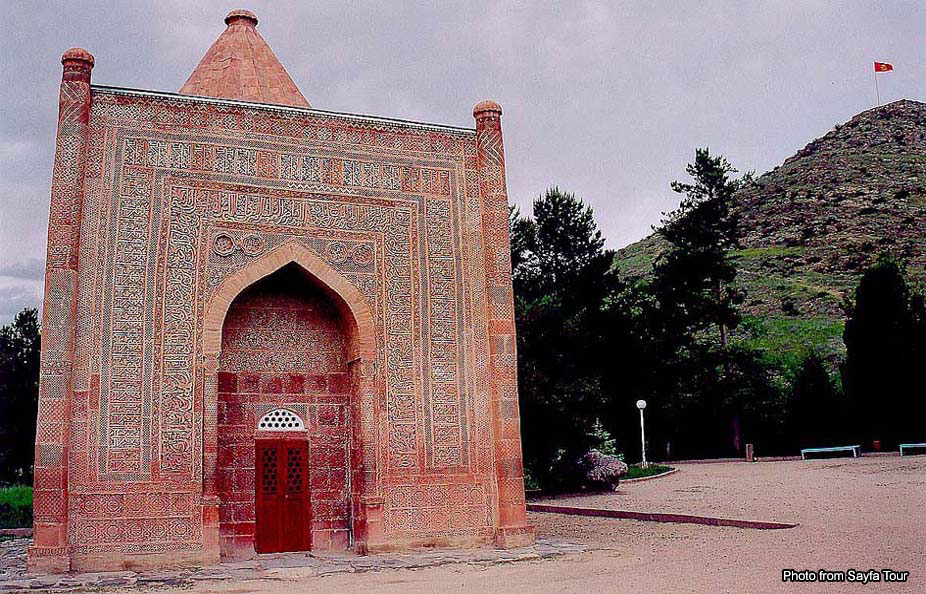 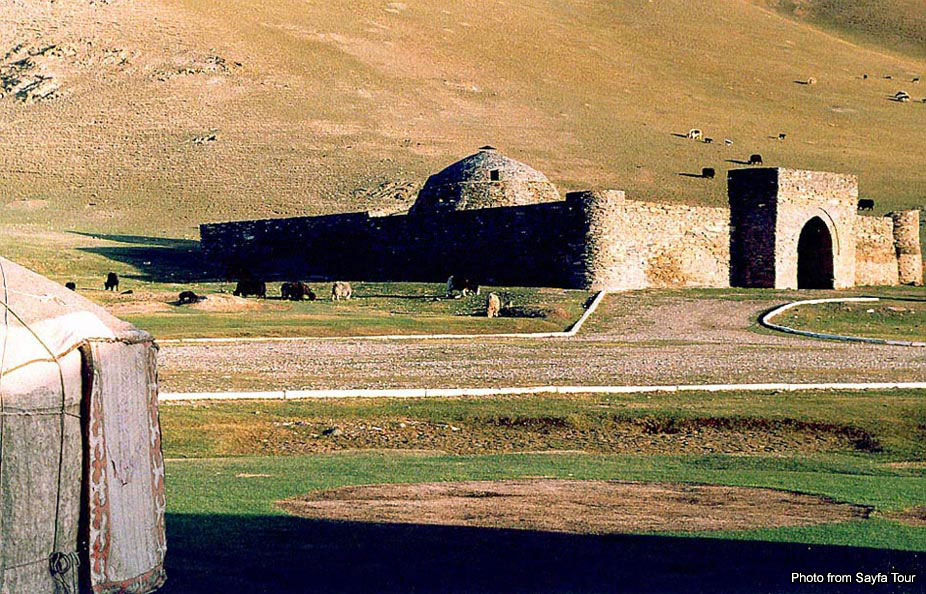 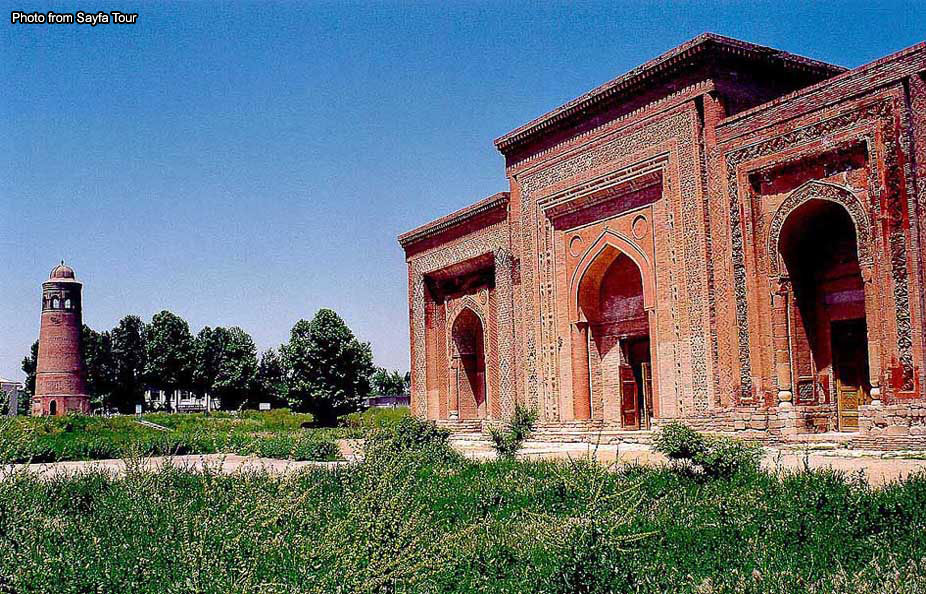