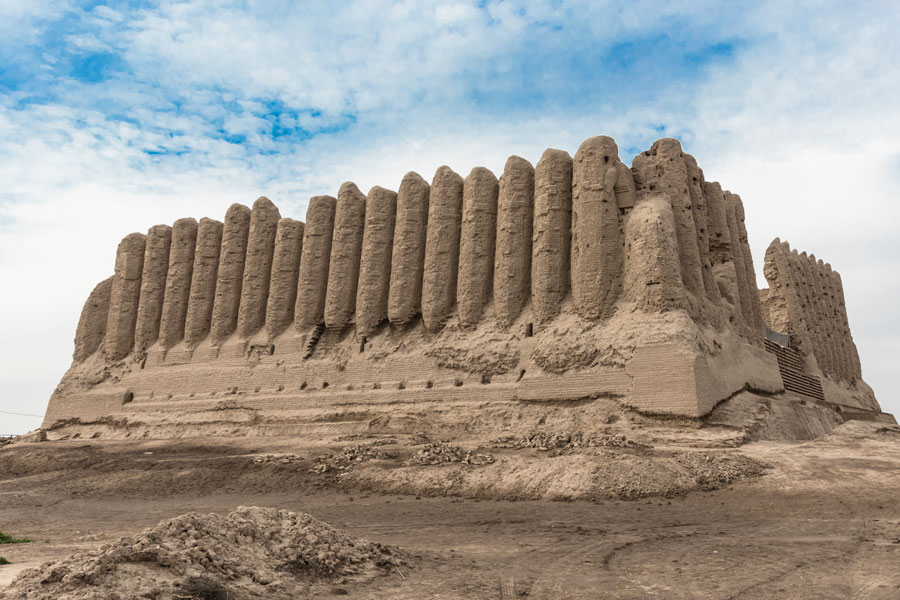 Central Asia is bursting with ancient cities, so Merv’s claim to fame as one of the oldest of them all truly speaks to its antiquity. Also known as Margiana, Margush, Mary and Marvishahjahan, its name translates as “Queen of the World”. This is hardly an exaggeration, for in its zenith Merv was regarded as one of the most renowned cities on earth.

While the origins of Merv are unknown, references to it have been discovered in writings dating back to the 8th century BC. It was founded at an oasis in the Murghab River delta, and the significance of the river in providing life to the city’s inhabitants cannot be understated. References to its revitalizing waters pervaded the culture, as can be seen in Merv's alternative titles of Margiana and Margush. The Murghab River enabled the oasis town to thrive, transforming it into a magnificent city that attracted such intellectual greats as Omar Khayyam to its centers of learning. In its heyday, Merv was appointed a capital of the Seljuk Empire, and for a time may have been the most populous city on earth. 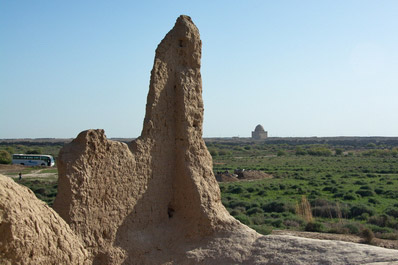 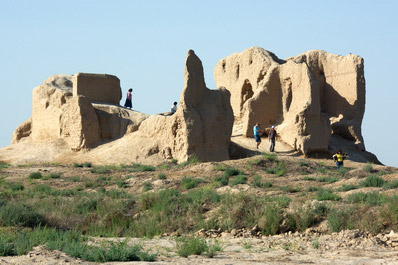 Since Merv was strategically located along the Great Silk Road, it was able to facilitate the exchange of cultures among travelers from every nation who traversed the route, absorbing many foreign ideas into the fabric of its own society. Indeed, the tolerance of Merv’s rulers was likely one of its keys to prosperity and longevity. Merv was a city where diverse ethnicities and all the major world religions of that time – Zoroastrianism, Buddhism, Christianity and Islam – found refuge, each of which left an enduring mark on the land. 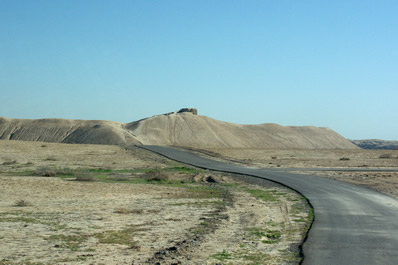 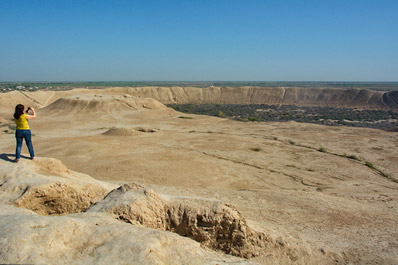 Following a change in course of the Murghab River at the hand of invading forces in the 1700s, Merv’s population was forced to abandon the city, leaving behind the fortresses, palaces, and sanctuaries whose remnants we see today. Currently, the city of Merv is a historical and cultural reserve known as Ancient Merv, located 40 kilometers from the city of Mary in south-central Turkmenistan.

Among the most riveting sites of Ancient Merv are Greater Kyz Kala and Lesser Kyz Kala, monumental mud brick mini castles whose unusually shaped walls reach a height of 15 meters and resemble oversized accordions. Believed to have been constructed in the 6th or 7th centuries, modern researchers have yet to determine the meaning behind their atypical shape. 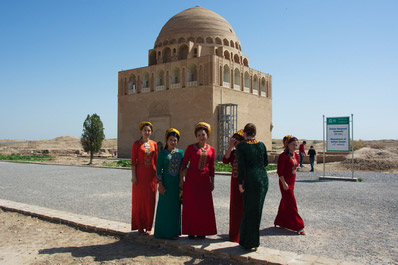 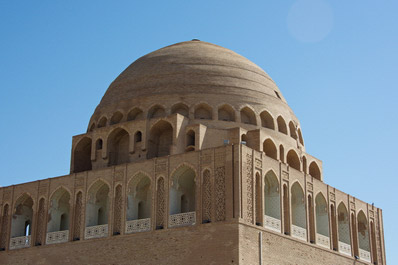 Apart from all the kalas (which simply means ‘fortress’ or ‘city’) Merv holds quite the repertoire of historical monuments:

Additionally, there are numerous fortresses, palaces and sanctuaries bequeathed to the modern world by those who resided in the city over the span of millennia. The Merv Historical Museum also displays many artefacts gathered from this vast archaeological site.

In 1999, Ancient Merv’s significance to our understanding of ancient history was acknowledged on a worldwide scale when it was declared a UNESCO World Heritage Site. 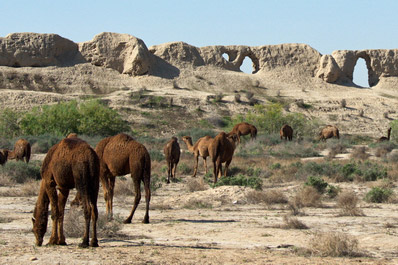 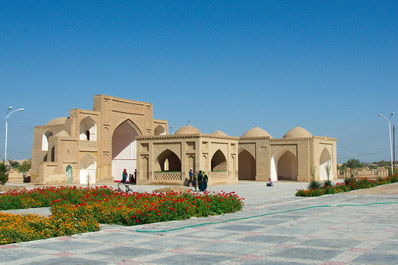