125 km from Bishkek, these canyons stretch for nearly 200km, into the Eastern Kyrgyz Range. The canyons have romantic names such as "Grand Canyon", "Bobsleigh"and "Skyscraper". To view the entirety of the Konorchak Canyons would take years - but it is possible to see some spectacular scenery with a few days' exploration.

They were formed about one and a half to two million years ago, and since that time erosion by wind and water has transformed a simple plateau into gigantic stone pillars, some of which are 400-500 meters high. The canyons see almost no precipitation in any season of the year - between 1980 and 1990 the canyons received no snowfall at all, and in the last decade of the twentieth century snow fell only twice.

One of the main attractions at Konorchal is an extinct volcano, Segizkhan Shokhy, dating to 2.5 - 3 million years ago, with slopes containing large fossilized sea shells. 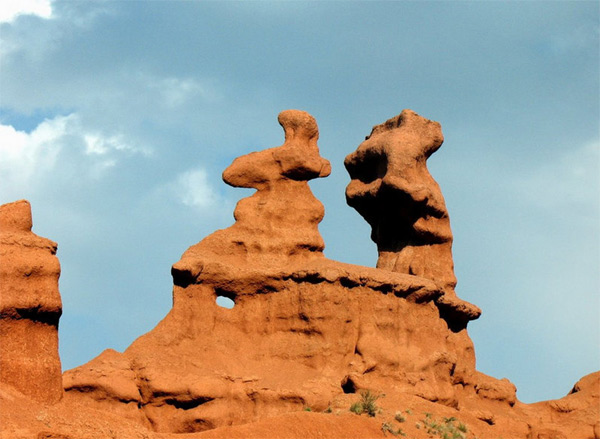 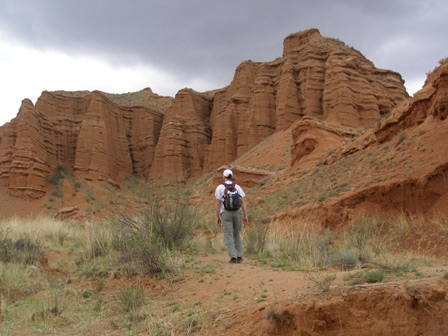 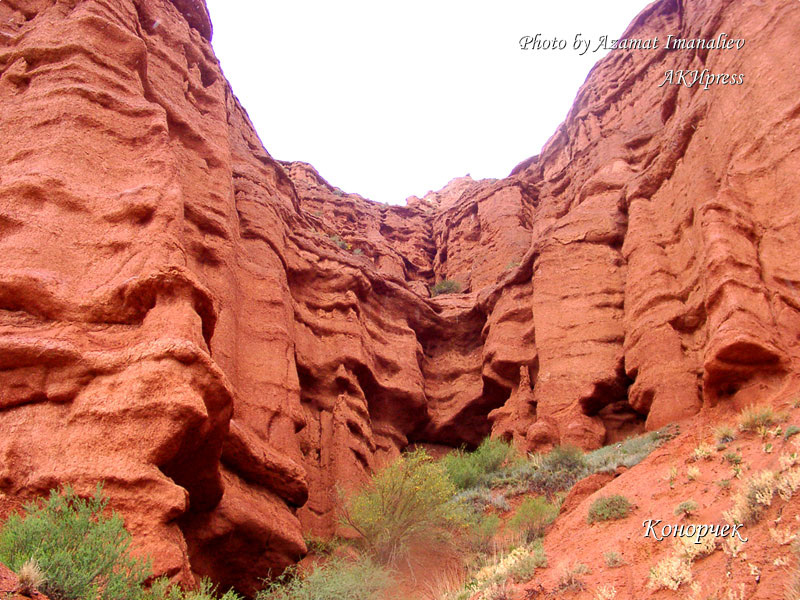 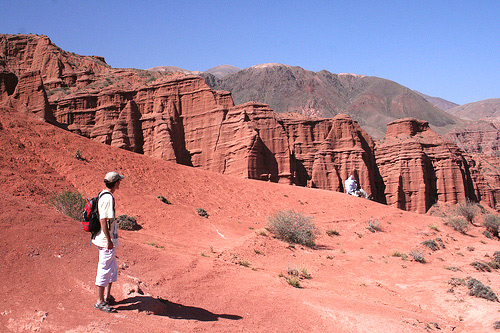